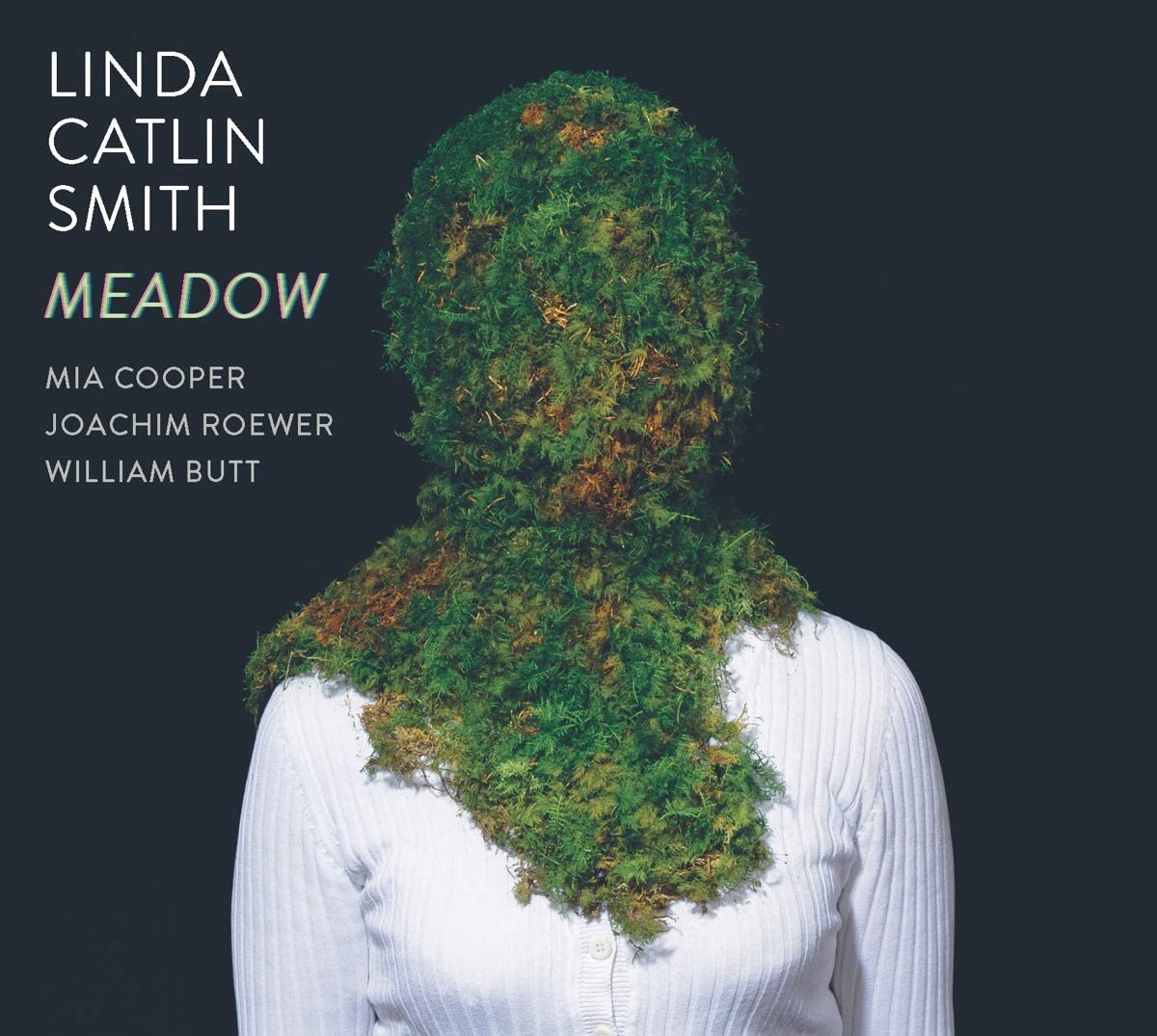 New music flourishes in the most unlikely places; Sheffield’s Another Timbre is one of the greatest experimental record labels and just a short schlep over the Pennines is Huddersfield, home of one of the world’s leading contemporary music festivals. Then there’s the Louth Contemporary Music Society in Dundalk, Ireland, whose founder Eamonn Quinn has secured visits from the likes of John Zorn, Terry Riley and Arvo Pärt. The festival has its own record label, and two recent releases have recently come my way. Linda Catlin Smith’s Meadow is a 33-minute string trio, the title explained by her description of a meadow as a superficially unspectacular garden concealing “many different types of plants and tiny flowers… it is a place of infinite variation.” Smith draws an exquisite range of colours from her three musicians, from dense chords to deliciously airy textures, soft violin harmonics soaring over the top. The music just is, unfolding according to its own rules and logic – summed up best by Smith’s own words, as “more like a patient observation than a form of self-expression… I try to keep myself out of it, and let it just be.” Magical stuff, performed with love by Mia Cooper, Joachim Roewer and William Butt. 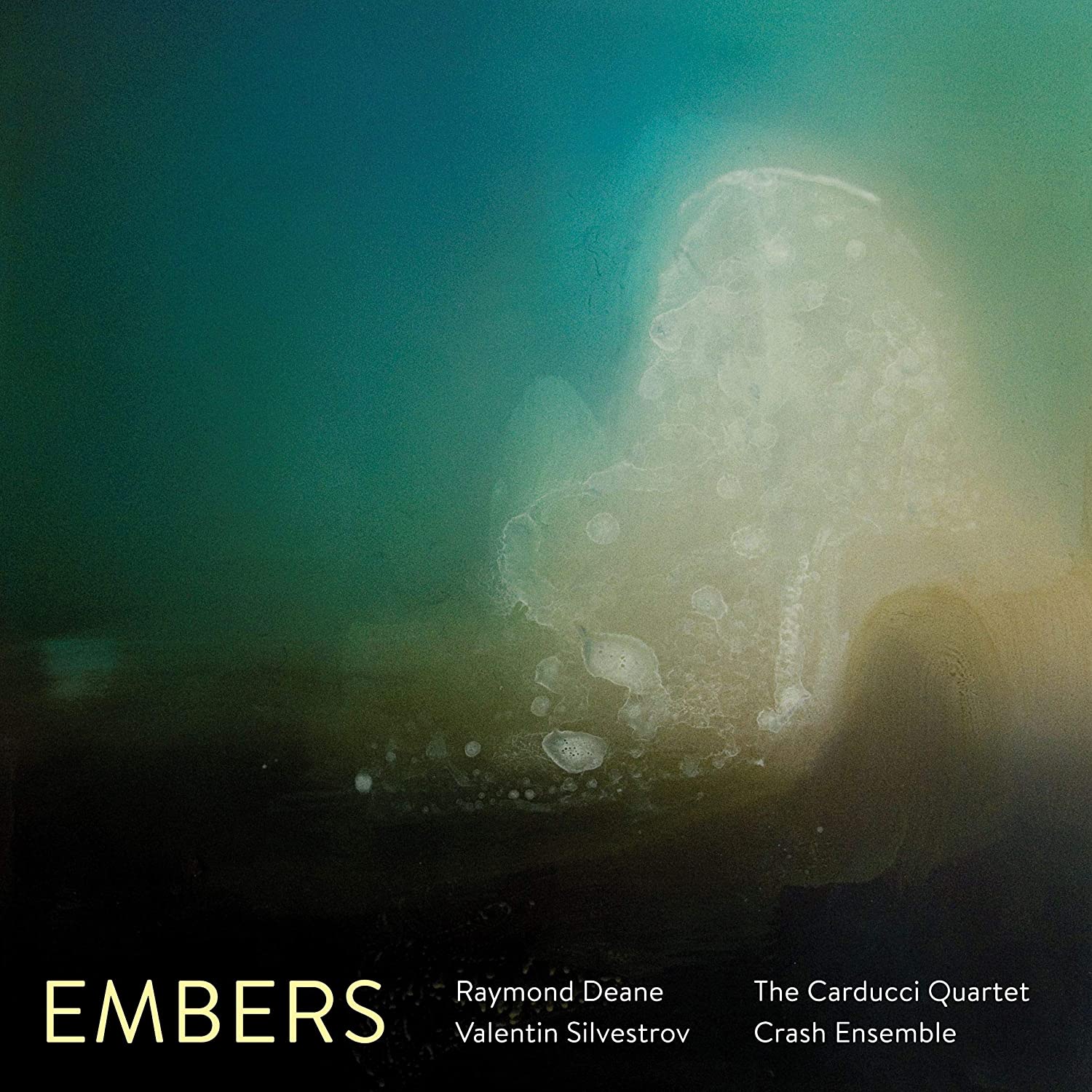 Embers contains more chamber music for strings, this time by Raymond Deane and Valentin Silvestrov. The latter’s String Quartet No. 3 is a rare commission, Silvestrov readily writing the work after meeting Quinn. As with the Smith string trio, Silvestrov’s music follows its own rules, unfolding slowly and euphoniously, the quartet’s origins occasionally signalled by a snatch of Irish folk music allusion or a squelchy cadence. The closing fade to silence is extraordinary. It’s coupled with two pieces by the Irish composer Raymond Deane. Marthiya, a string trio played here by the Crash Ensemble, is a sustained, compelling lament prompted by “the wider carnage inflicted upon the Arab and Islamic world by the West”. Embers, heard here in a string quartet version (played, along with the Silvestrov, by the Carducci Quartet), is Deane’s most performed work. The musical material occasionally teeters on the abyss before flickering back to life. Engaging and affecting, it’s a grower. Both discs are immaculately produced and designed. Next month’s festival is, inevitably, an online affair, but when lockdown eases, I’m Louthward bound.

We use cookies on our website to give you the most relevant experience by remembering your preferences and repeat visits. By clicking “Accept”, you consent to the use of ALL the cookies.
Cookie settingsACCEPT
Manage consent

This website uses cookies to improve your experience while you navigate through the website. Out of these, the cookies that are categorized as necessary are stored on your browser as they are essential for the working of basic functionalities of the website. We also use third-party cookies that help us analyze and understand how you use this website. These cookies will be stored in your browser only with your consent. You also have the option to opt-out of these cookies. But opting out of some of these cookies may affect your browsing experience.
Necessary Always Enabled
Necessary cookies are absolutely essential for the website to function properly. These cookies ensure basic functionalities and security features of the website, anonymously.
Functional
Functional cookies help to perform certain functionalities like sharing the content of the website on social media platforms, collect feedbacks, and other third-party features.
Performance
Performance cookies are used to understand and analyze the key performance indexes of the website which helps in delivering a better user experience for the visitors.
Analytics
Analytical cookies are used to understand how visitors interact with the website. These cookies help provide information on metrics the number of visitors, bounce rate, traffic source, etc.
Advertisement
Advertisement cookies are used to provide visitors with relevant ads and marketing campaigns. These cookies track visitors across websites and collect information to provide customized ads.
Others
Other uncategorized cookies are those that are being analyzed and have not been classified into a category as yet.
SAVE & ACCEPT
Powered by